An Introduction to Karma Yoga 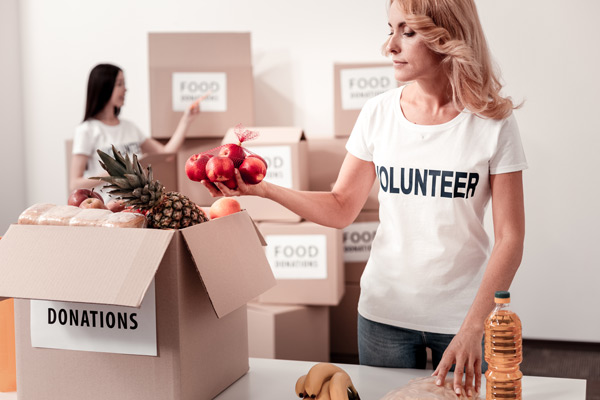 An introduction to karma yoga.

The goal of yoga, indeed the goal of every spiritual path, is enduring peace and joy. Who wouldn’t want freedom from anger, worry, or fears? We all strive for contentment, happiness that doesn’t wane. This perfect state is known by many names: God- or Self-realization, enlightenment, nirvana.

Whether you’re new to the idea of supreme happiness—or if you’ve been on the path for a while—it’s always helpful to review and renew. It’s like taking a second look at the map leading to your final destination of a long journey.

Let’s take a closer look at one of those “maps.”

If karma is new to you, I recommend reading “What Does Karma Mean?”

Of the many yogic paths told by the Masters, Karma Yoga is one of the easiest to follow. Swami Vivekananda, an Indian monk who was among the earliest yogis to reach the West, defines karma:

“The word karma is derived from the Sanskrit kri, to do. Everything that is done is karma.

But in Karma Yoga we have simply to do with the word karma as meaning work.”

When speaking of Karma Yoga, we’re referring to those actions done now, in this lifetime. We follow the mandates of good behavior, like Patañjali’s Yamas. We expect that those actions will have good results.

The Importance of Right Understanding

To a Karma Yogi, it’s not enough to act always in good conscience. We must be aware of our motives and adjust our expectations. This is about mental attitude.

One of the most famous texts about Karma Yoga is chapter four of the Bhagavad Gita. Here, we find guidance on attitude:

He has excluded desire and motive from all his enterprises and has consumed his karma in the fire of knowledge. The wise men call him a sage. (4-19)

He who has abandoned all attachment to the fruits of action is always content. He is not dependent. Even when performing action, he does, in effect, nothing at all. (4:20)

The sage performs action with the body alone. He acts without wish, restrained in thought, with all motives of acquisition abandoned. By this he incurs no evil. (4-21)

On the easy path of Karma Yoga, right understanding and attitude are key. If we can work without attachment to the results of our actions, we’re practicing Karma Yoga. Our success on the spiritual path is assured.

It’s always helpful to see how others have achieved perfection in a spiritual path. Practicing Karma Yoga is not restricted to any religious, spiritual, or philosophical context. Here are some famous exemplars from different belief systems:

Mother Teresa of Calcutta. A Catholic nun, Mother Teresa began serving the needy in India before she was twenty years old. Her mission was to care for “people that have become a burden to the society and are shunned by everyone.” Mother Teresa formed a new religious order to feed the outcaste and destitute. She served those people for nearly sixty years, often under the worst conditions and without community support.

Milarepa. This 11th Century Buddhist monk worked to burn karma for a specific purpose. Normally, a Karma Yogi works without motive. However, in his case, Milarepa had earned some especially bad karma by recent actions. Repenting, he sought a Guru who could show him how to reverse his bad karma as well as earn full enlightenment. Milarepa became one of the most beloved Buddhist teachers in history. His story is a prime example of how karma may be reversed.

Swami Vivekananda, the monk quoted earlier, was cofounder of the Ramakrishna Order. The order was formed a few months after his Master’s death. In 1893, Vivekananda represented Vedanta and India at the first World’s Parliament of Religions in Chicago. At age thirty, this was his first visit to the West. Years of exhaustive travel and lectures followed. Vivekananda’s Karma Yoga merit includes the formation of Vedantic organizations worldwide. 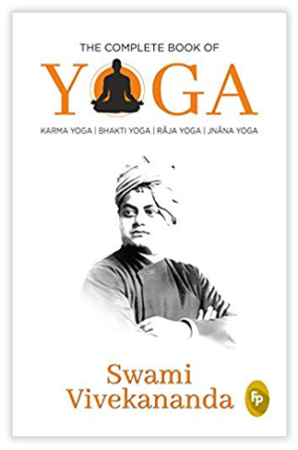 Where do we go from here?

We’re all on the path to spiritual enlightenment, whether or not we acknowledge it. Perfection is inevitable. Why not let our actions keep us in a straight line to meet that goal sooner rather than later?

Remember that every action, whether mental or physical, has a result. Instead of being driven by desire or attachment to these results, perform action for its own sake. From rescuing worms in your garden to helping save the planet, every action done with this understanding is another step toward supreme happiness.

I hope this brief introduction to Karma Yoga provokes questions in your mind. Perhaps you wonder why you should bother doing good deeds without expecting recognition, or you might wonder when you will notice changes affected by Karma Yoga. These questions, and many others, are normal for sincere seekers. Please feel free to comment or ask questions in the comments section below. Future posts will address additional principles of Karma Yoga to help you develop your practice.