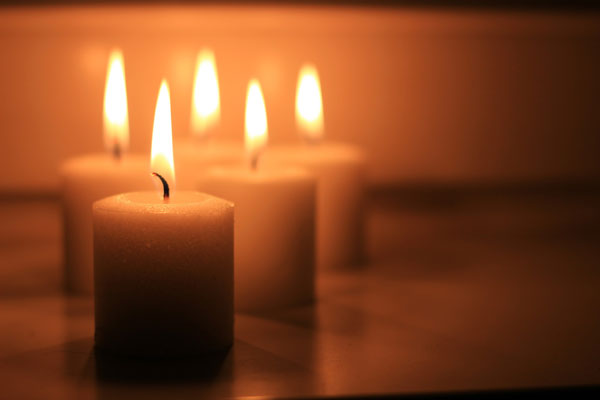 Many Eastern traditions predate written language; spiritual teachings were shared verbally and memorized by students. Lineage refers to the specific teachings that have been passed down, from guru to disciple, through generations. A good analogy is “like one candle lighting another.”

In the yoga tradition, this lighting of the candle is called shaktipat, a Sanskrit word meaning the transmission of power (shakti) from guru to disciple. It is a spiritual awakening, the beginning of one’s spiritual journey, which culminates in the final goal of Self-realization, enlightenment. Shaktipat initiation can only be accomplished by a guru who has been directed by his own guru to serve humanity by teaching others.

As a student of yoga, you should understand the importance of this lineage. It gives you the greatest clue to what you may accomplish by following a particular teacher and path. That’s why I offer you an outline of my own lineage: 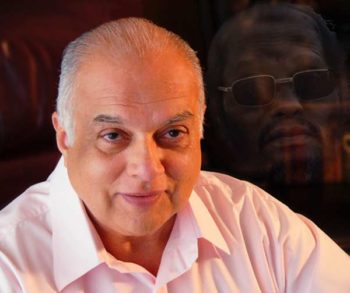 My Guru’s name is Svāmī Gurupremānanda. I met him in 1975 and was initiated into the svami order on January 1, 2016.

The content of this website is a collection that I have made of his teachings during the past 40 years.

Svāmī Gurupremānanda is known to his students as Gurudev. He met his own Guru, Svāmī Muktānanda (1908-1982) in 1970 and studied under him until his passing. 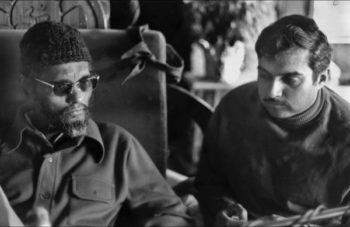 Muktānanda is affectionately referred to as Baba by his many thousands of followers around the world. Baba established ashrams in Ganeshpuri, India, and New York. Baba became a disciple of the renowned Bhagavan Nityānanda in 1947, although he had met his Guru many years earlier.

Bhagavan Nityānanda (1897-1961) of Ganeshpuri was known to be a disciple of the great yogi Ishwara Iyer.