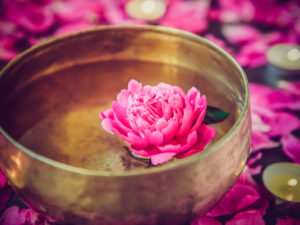 The Problem of Self-Forgetfulness

Scott Bolzan experienced a rare form of amnesia. As a retired football player he’d experienced many falls on the playing field. But a slip and fall in a public bathroom was the one that changed his life forever. The accident caused bleeding in his brain, damaging the area that holds long-term memories. After his accident,…Read More 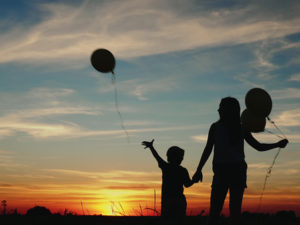 Attachment: The Cause of Pain and Suffering

You might be familiar with the story of Gautama Buddha. Born a prince, he grew up protected within palace walls. Young Prince Gautama knew nothing of the realities faced by the common people. One day, out of curiosity, he wanted to see what lay outside his home. That’s when he discovered the horrible suffering experienced…Read More 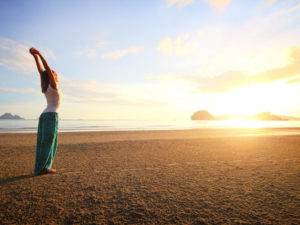 Welcoming the Sun: An Introduction to Sun Salutation

Close your eyes for a moment and imagine a yogi in practice. What do you notice? When I do this, no matter which yogic posture comes to mind, I always conjure up an image with the sun in the background. It seems natural that yoga and the sun go together. Perhaps that’s why the Sun…Read More 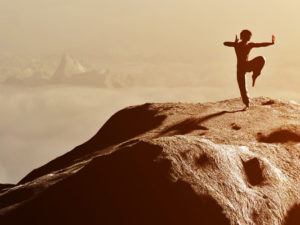 We all have goals, from fulfilling a lifelong dream to simply getting through the day during tough times. Willpower is one quality that moves us toward realizing our goals. In “A Yogi’s Willpower, Part I,” I introduced Paramahansa Yogananda’s article “Developing Dynamic Will.” There, he outlines five stages of willpower. This post relies on advice…Read More 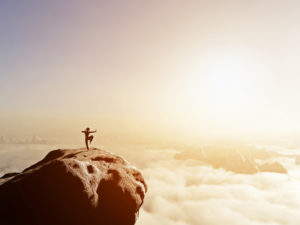 A Yogi’s Willpower, Part I

Yogis know that our practices—spiritual, mental, or physical—are most effective when done every day. But how do we keep up such an exacting commitment? The answer: we must develop the desire and the power needed to succeed—willpower. “Where there’s a will, there’s a way.” You might have heard this proverb from your elders. It tells…Read More 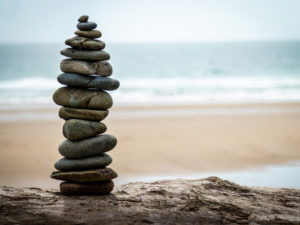 Patience on the Spiritual Path

When I was a little girl, my biggest wish was to go to Disneyland. Television commercials showed a wonderland of joy with cheerful characters at every corner. Even potentially scary rides were designed to delight. Visitors to Disneyland could expect their visit to be merry and memorable. In my mind it was the best destination…Read More 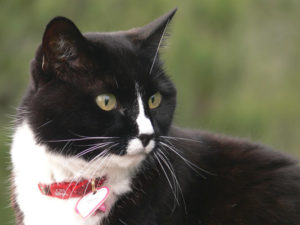 How My Cats Made Me a Better Yogi

Our ashram in the Santa Cruz mountains has been refuge to many creatures. Three of them were stray cats: Emma, Kitti, and Stubby. They arrived at different times, desperate for food and shelter. We welcomed these sweet feline souls, and they lived out their lives with us. Kitti was the last to go. As we…Read More 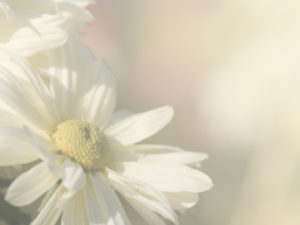 At a family gathering a few years ago I noticed a large ant crossing the carpet. Suddenly, my ten-year-old nephew stomped on the ant, trying to kill it. He was surprised when I cried, “Stop! Don’t kill it. He’s done you no harm!” He looked perplexed. Ants are sometimes a problem in his home. They…Read More 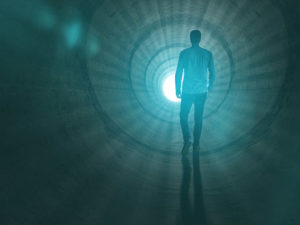 One of my favorite movies is the 1993 film Groundhog Day (aff link). This fictional story is based on an actual event held each February 2nd. Celebrations of Groundhog Day are held in Punxsutawney, Pennsylvania. If the day is sunny and clear, the groundhog emerges from its burrow and sees its shadow. This predicts another…Read More 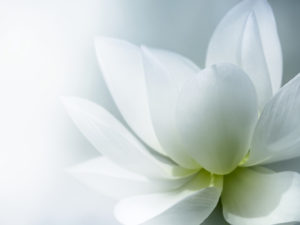 Truthfulness: The Essential Quality on the Spiritual Path

We’re not all born angels. When I was five years old, I told a lie. Of course, I don’t remember what the lie was, but I clearly recall my father’s reaction: “You can’t lie to me—it’s written all over your face!” Imagine my horror at this discovery—when I tell a fib, writing appears on my…Read More