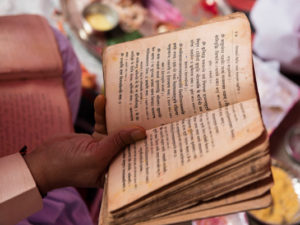 Yoga is one of those things that grows on you. When you take your first yoga or meditation class, you don’t fully know what to expect. But a seed is planted. And that seed, when nourished, grows into a beautiful tree that sustains you for the rest of your life. A great way to nourish…Read More 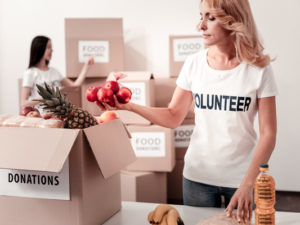 An Introduction to Karma Yoga

The goal of yoga, indeed the goal of every spiritual path, is enduring peace and joy. Who wouldn’t want freedom from anger, worry, or fears? We all strive for contentment, happiness that doesn’t wane. This perfect state is known by many names: God- or Self-realization, enlightenment, nirvana. Whether you’re new to the idea of supreme…Read More 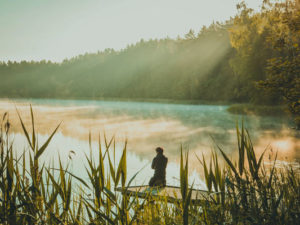 We can learn much through the conversations recorded between Gurus and their disciples. In this post, we reflect on advice given by Śrī Ramakrishna to his disciple known as M. M is the author of the Gospel of Śrī Ramakrishna, the most important text on the life and teachings of this unique saint. M recorded…Read More 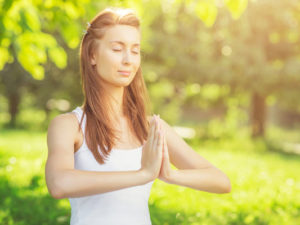 What would you say if I told you that you could achieve spiritual enlightenment in this lifetime? You might have some doubts. Most people believe that enlightenment is too difficult to achieve—ever. There are mistaken beliefs that we must give up our homes, wear orange robes, and beg for our food. Those rumors also say…Read More 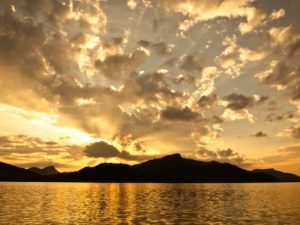 The Language of Yoga: Ātman

One of the most mysterious—and confusing—terms in yoga philosophy is Ātman. Sanskrit is a language of profuse synonyms, and the confusion is partly due to Ātman’s many synonyms. This post will help you work through some of the terminology related to Ātman so you can gain useful knowledge of this important word. Ātman: Sanskrit and…Read More 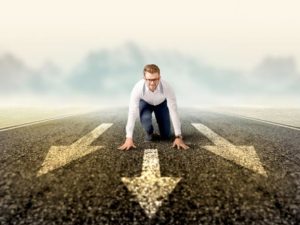 Getting to Know the Gunas: The Building Blocks of Creation

“In the beginning, God created the heavens and the earth.” These first words from Genesis are familiar to anyone who’s picked up a Bible. People with religious or spiritual leanings assume the concept of creation. We accept that the universe was created—not quite by accident. Although, who’s to say that an all-powerful being didn’t light…Read More 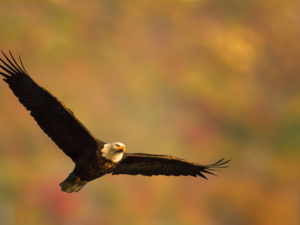 Freedom is the End of Suffering

Freedom is a cherished privilege in much of the world today. We’re free to make choices about where we live and how we spend our time. We can choose our careers, our mates, and our friends. For centuries, many people have enjoyed religious freedom. Citizens of free countries can travel with little restriction. We can…Read More 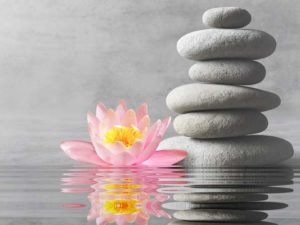 What Does Karma Mean?

The Sanskit term karma made its way into Western culture in the late 1800s. Its original usage is found in the most ancient yogic scriptures, the Vedas. These predate the written word by centuries. The principle behind karma is universal. It applies to several spiritual philosophies, everyday life, and even science. The Meaning of Karma:…Read More 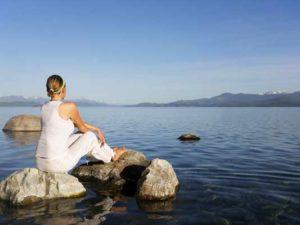 What Does Enlightenment Mean?

What would you say if I told you that spiritual enlightenment is attainable to anyone who wants it? You might say that it’s just not possible in today’s world. We have too much to do, too many responsibilities. Or you might propose that enlightenment can only be achieved by a very rare person, like the…Read More 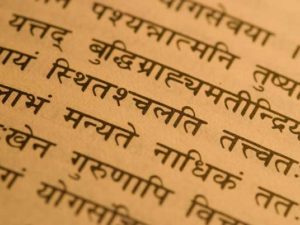 Sanskrit, The Language of Yoga

All subjects of study have a language of their own. Sanskrit is the original language of yoga as well as many other philosophies and religions that originated in India. Sanskrit is affectionately known as “the language of the gods” because of its spiritual influence. The recitation of Sanskrit mantras creates harmonious vibrations, bringing peace and…Read More