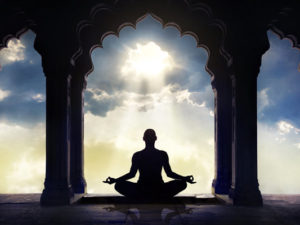 The Song of the Guru

Indian literature is alive with legends illustrating spiritual principles. One of my favorites is the story and teachings that comprise the Song of the Guru, Śri Guru Gita. The setting of the Guru Gita is the sacred Mount Kailasa of the Tibetan Himalayas. This is the legendary home of Lord Shiva, the supreme deity of…Read More 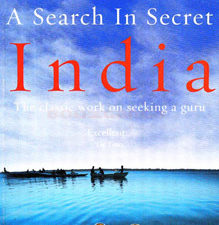 Few books can be considered ideal starting points for someone curious about yoga as a spiritual path. A Search in Secret India (aff link) is one of those books. First published in 1934, it’s one of the earliest accounts of a Westerner’s spiritual quest undertaken in India. Paul Brunton, pen name for Raphael Hurst, was…Read More 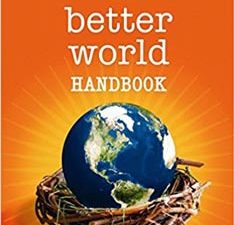 Creating good karma is as easy as thinking good thoughts and performing good actions. In the post “An Introduction to Karma” I noted ways you might improve your karma. Today I’m offering more concrete suggestions. Whether we’re living in a cave, a small town, or a big city, we must act. According to the laws…Read More 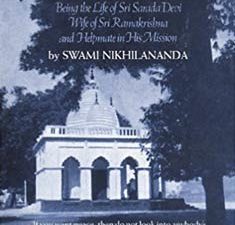 When I’m looking for inspiration, I often turn to the story of Sarada Devi, a woman saint born in 1853. We each have difficulties on our personal journey, but the story of Holy Mother, as many knew her, brings perspective to our own problems. Modern Westerners would view Sarada Devi’s life as one of severe…Read More 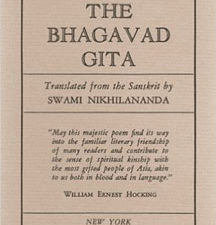 The Bhagavad Gita (aff link) often referred to as the Gita, is considered by some to be the Hindu Bible. It does, however, transcend religion and is a useful companion to all spiritual seekers. The Gita’s written form is believed to be more than 2,000 years old, and, like most Indian scriptures, oral transmission goes back…Read More 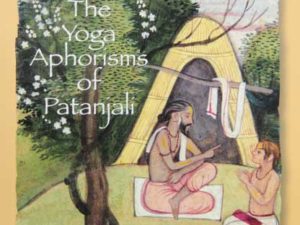 How to Know God, The Yoga Aphorisms of Patañjali

Many Eastern scriptures are now provided in English. Patañjali’s Yoga Sūtras is an essential text to the aspiring yogi. The Sūtras describe the path to enlightenment by various traditional practices. The first sūtra states a definition of yoga that is sometimes forgotten: “Yoga is the control of thought-waves in the mind.” The mind plays the…Read More