The True Meaning of Yoga 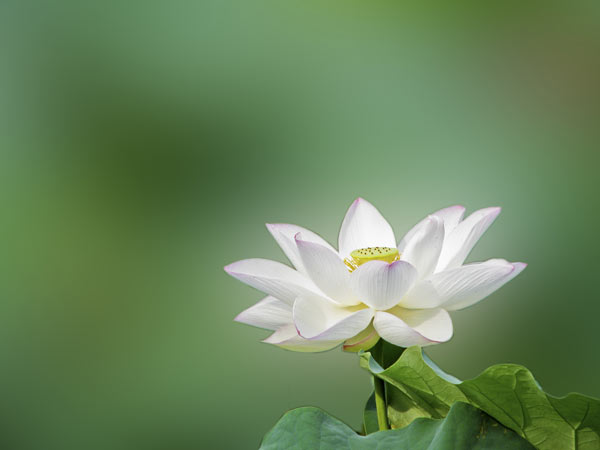 The meaning of yoga.

Yoga has become a household word since its introduction to the West a little more than 100 years ago. Since then, the general public’s understanding of yoga and its primary purpose has taken an unintended turn. We’re accustomed to seeing the word yoga alongside an image of slim and fit people. They might be performing a physical posture or sitting in the lotus pose, hands in a yogic position. Rarely does a newcomer to yoga think of it as a philosophy, spiritual path, or way of life.

Read on to acquire a deeper understanding of the true meaning of yoga.

Here’s how traditional yogic literature and yoga masters define yoga and its purpose:

“Yoga is the control of thought waves in the mind.”

“The state of yoga is like the candle flame in a windless place.”

“The purpose of practicing yoga is to eliminate the agitations that constantly arise in the mind. The main purpose of yoga is to obtain profound peace, to put an end to all sorrow, and to enjoy permanent happiness and bliss.”

“Yoga is a method for restraining the natural turbulence of thoughts, which otherwise impartially prevent all men, of all lands, from glimpsing their true nature of Spirit.”

The Meaning of Yoga 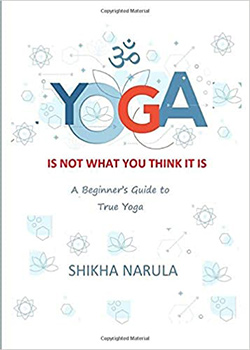 Many terms used in the context of yoga are in Sanskrit, the traditional language of yoga. Just like any other language, a word or term in Sanskrit often requires deeper understanding. A single-word translation is not enough. Yoga is a philosophical system. Some terms might take years of study and contemplation to truly grasp.

Yoga literally translated from Sanskrit means union or joining. Simply put, yoga means the union of the universal Soul (God, etc.) with the separate individual soul (each of us). Some examples of the terms used to describe this perfected state are: enlightenment, God-realization, Self-realization, liberation, and nirvana. Yoga philosophy teaches that spiritual enlightenment is the goal of life.

Yoga also refers to the path, the practices, or techniques used to achieve that goal. To “do yoga” means that we’re practicing a yogic technique—one that helps us feel or experience our oneness with the universal Soul, or Atman. Yoga is a process, a journey. At journey’s end, we experience unbroken peace and joy while living our daily lives.

As a student and teacher of yoga, I’ve encountered two areas of confusion regarding the meaning of yoga:

First, yoga is not Hinduism or any other religion. The meaning of yoga implies one of many Indian philosophical systems. Yoga and Hinduism are often confused because of their origin, India. But they are only related, like cousins. Hinduism is a religion; yoga is a set of techniques and practices. Anyone, from any religion, can study and practice yoga without jeopardizing their faith. A Hindu, for example, may be a practicing yogi; but not all yogis are Hindus.

Second, hatha yoga is a branch of yoga that emphasizes physical postures and breathing techniques. This type of yoga is familiar to most of us in the West. It was developed long ago to help strengthen the body and quiet the mind. These are preliminary steps to the higher practices along the spiritual path. Indeed, hatha yoga is not an absolute requirement on the path to enlightenment. A strong and healthy body is preferable and helpful, but health may be achieved in any number of ways.

Spiritual Enlightenment: The Goal of Yoga

The true meaning of yoga is deeper than its definition. Let’s return to the quotes mentioned earlier. You’ll notice a common theme in all of them: mind, thought, peace. The greatest teachers and authoritative yogic texts all declare that the mind is the secret to enlightenment. Why do they say this? Because they know that when the mind is quiet, inner joy is revealed. Peace of mind equals the experience of bliss. All yogic practices are directed to this end.

Daily meditation is the most important yoga practice. Meditation helps to still the mind; it also strengthens the mind so we can control and guide it. Every day, for some period of time, sit and meditate. You may practice any kind of meditation with which you are familiar. Or, you might prefer the simple technique here: An Introduction to Meditation. Continue your practice daily, and you will notice results very soon.

Read the next article in this series: